Christmas is fast approaching…so we’d better get familiar with some expressions to use over the Christmas period!! 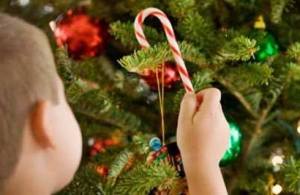 First one will be “Addobbare l’albero di Natale” which translates as “To put the Christmas tree up”. 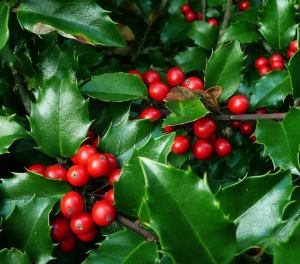 “Agrifoglio”-Holly has become traditionally tied to the Christmas holiday, it has been associated with the winter solstice since the time of the ancient pagans of Europe. Holly being one of the few plants able to thrive in frigid weather, signified hope against adversity and the promise of a brighter tomorrow.

“Vischio” -it seems likely the a 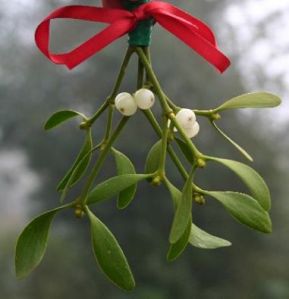 ssociation with Christmas has a Celtic pagan origin. At the winter solstice, when the days started to lengthen and the world was reborn, all evergreen plants that had refused to bow to the tyranny of the winter were held in special veneration. But it seems that the connection with kissing comes to us from Viking sources. Mistletoe is the special plant of Frigga, the goddess of fertility in Old Norse mythology. “Vischio” is supposed to possess mystical powers which bring good luck to the household and wards off evil spirits.

“Presepe” – from the Latin “praesaepe” meaning manger. The first “presepe” was created by San 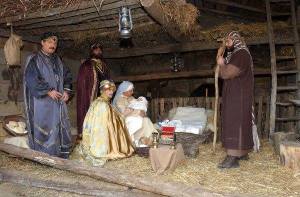 Francesco d’Assisi in 1223 when he decided to represent the nativity. In southern Italy, especially in Sicily living nativity are very popular “il Presepe Vivente” features the classic nativity scenes as well as mock rural 19th century villages, complete with artisans in traditional costumes working at their particular trades. The biggest and oldest is held in Custonaci near Trapani.

“ La vigilia di Natale” or “Christmas Eve”. Traditionally, a big dinner – “Il Cenone” – is eaten on la vigilia with the family, followed in many places by a living nativity scene and midnight mass. 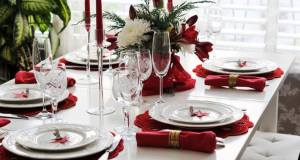 “L’ Anno Nuovo” or the New Year is also celebrated with spumante or prosecco, Italian sparkling wine. New Year’s parties, whether public or private, will often last until sunrise in order to watch the first sunrise of the newborn year.

We Italians love festivals and the ending of the old year and beginning of the new year, “il Capodanno“, is a great time to celebrate.
As with most Italian festivals, food plays a major role. Families and friends get together for a huge feast. Traditionally, the dinner in many parts of Italy also includes certain foods that are believed to bring good luck, prosperity, wealth, good health and it is almost obligatory to have these on the table, to ensure a prosperous year. 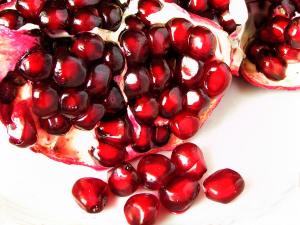 According to tradition, Italians should wear red underwear on New Year’s Eve as this will guarantee them good luck -buona fortuna- in the new year! Red is the colour to wear as red are the the pomegranate seeds, another fruit that will have its special place on the Italian dinner table!
Pomegranates are symbols for abundance and fertility.

For those looking to have a prosperous 2015, be sure to eat lentils- “lenticchie“! 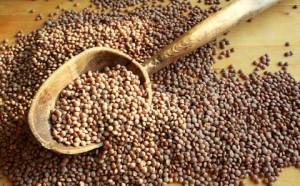 Lentils are the symbol

of wealth as their shape and color resemble tiny coins. According to a very old tradition, a purse full of lentils was given as a gift to friends and family hoping that they could turn into real money!

Italian tradition of eating lentils on New Year’s Eve has been around since Roman times and everywhere you go you see them being offered in abundance both in food shops, in restaurants and during the “Cenone di Capodanno“; they are usually served with “Zampone and Cotechino” ie  stuffed pig’s trotter-Cruising- and a sausage made from the same filling both from Modena.

Also, we celebrate “San Silvestro” or New Year’s Eve with grapes!  At midnight, 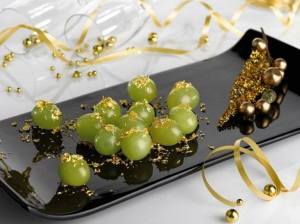 everyone starts popping grapes, one by one, into their mouth as each chime on the clock tower rings. If you manage to swallow all twelve before the last stroke of midnight, you can count on a prosperous year.

Why don’t you start this Italian tradition, this year!? 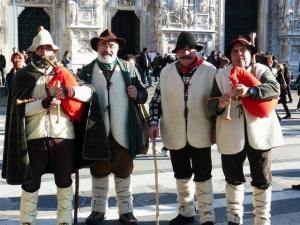 celebrations in Rome, Naples, and southern Italy. They often wear traditional colorful costumes with sheepskin vests, long white stockings, and dark cloaks. Many of them travel from the mountains of the Abruzzo region to play outside churches and in popular city squares. 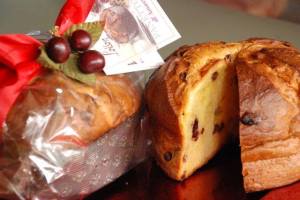 anettone is the most famous Christmas cake in all Italy… and possibly in the entire world; it has its beginnings in Milan and it is often accompanied by coffee, liqueur or “spumante”.
There is a nice legend that narrates its birth: Toni, a young delivery boy, was in love with the baker’s daughter but he couldn’t afford to buy anything expensive for his “bella”, so he decided to make a special bread for her and he added to it eggs, sugar, butter, candied fruits and raisins. The “bread” became famous as “pan del Toni” literally bread of Toni or Panettone. 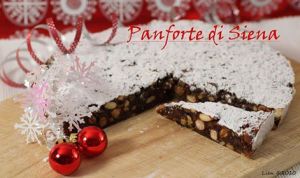 and nuts. Literally, panforte means “strong bread” which refers to the spicy flavour. The original name of panforte was “panpepato” (peppered bread), due to the strong pepper used in the cake. The process of making panforte is fairly simple. Sugar is dissolved in honey and various nuts, fruits and spices are mixed together with flour. The entire mixture is baked in a shallow pan. The finished cake is dusted with icing sugar. In Siena—which is regarded by many, if not most inhabitants of that city, as the panforte capital of Italy—it is sometimes said that panforte should properly contain seventeen different ingredients, seventeen being the number of Contrade within the city walls. 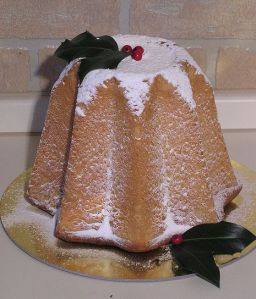 andoro, as much as the Panettone, is an Italian Holiday Tradition. Pandoro is originating in Verona, the city of Romeo and Juliet and gets its name from Pan d’Oro or Golden Bread; it is part of the Italian Christmas table, served dusted with vanilla scented icing sugar made to resemble the snowy peaks of the Italian Alps during Christmas!
Modern taste sometimes calls for Pandoro where a part of the soft interior is removed and the cavity is then filled with Chantilly cream or chocolate cream, pistachio cream, lemon or orange cream!

Have a lovely Christmas 😉 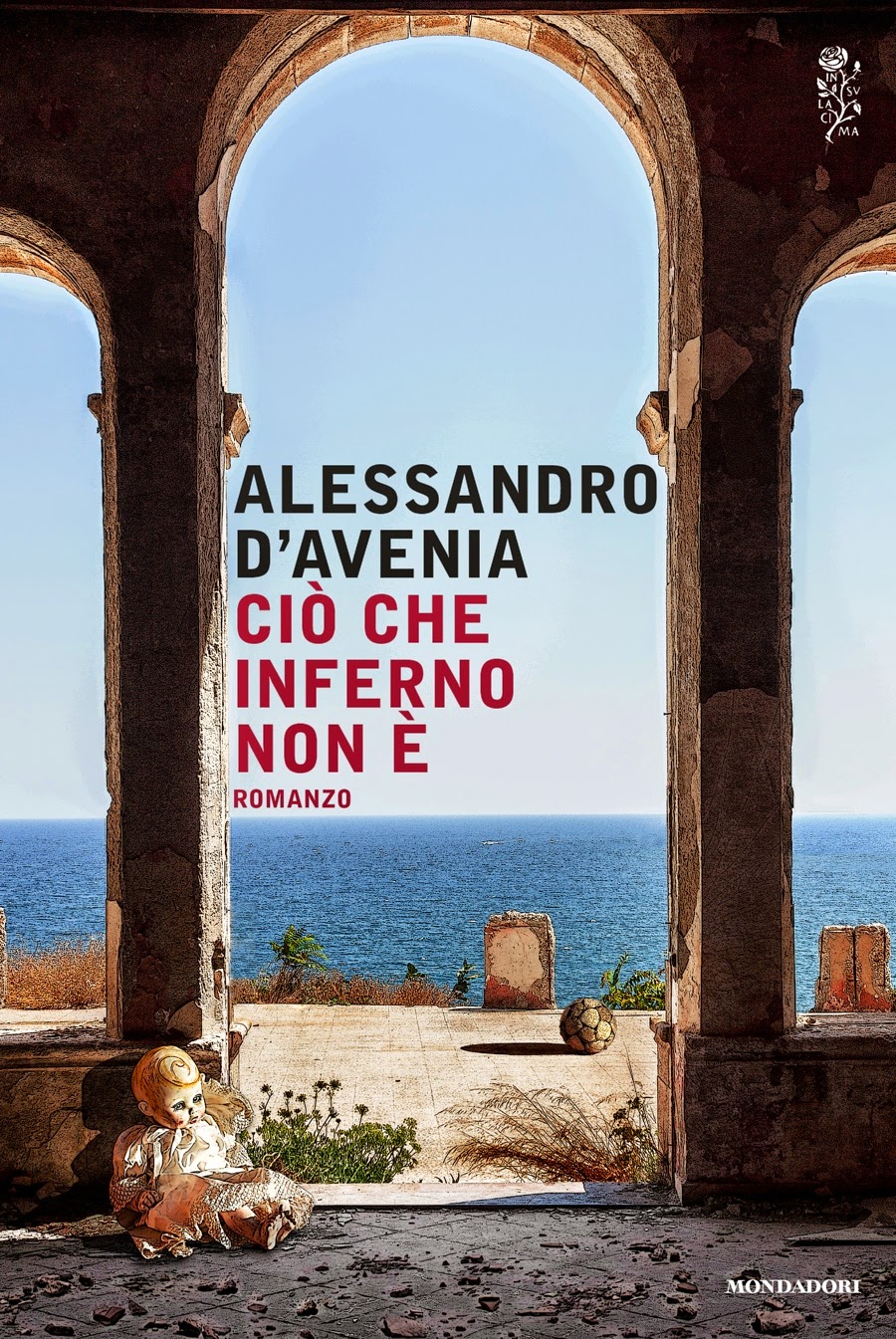 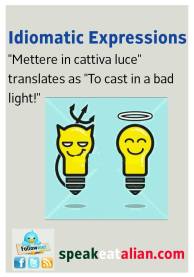 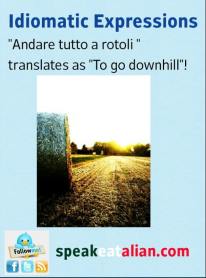 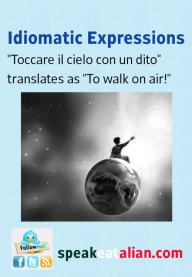 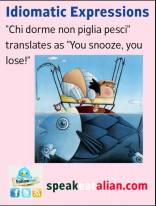 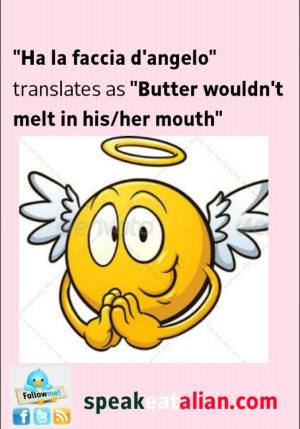 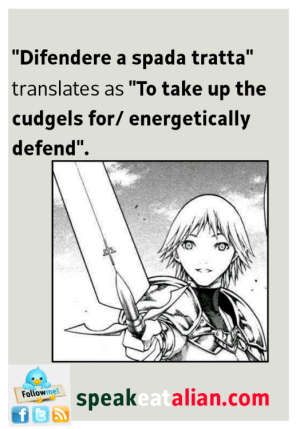 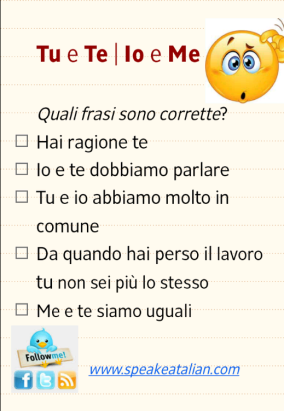 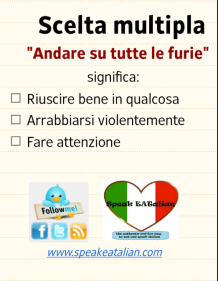 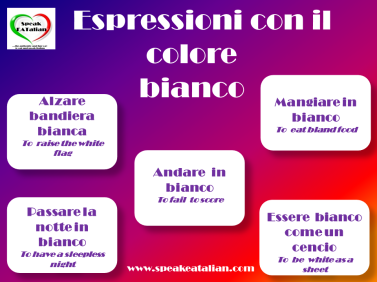 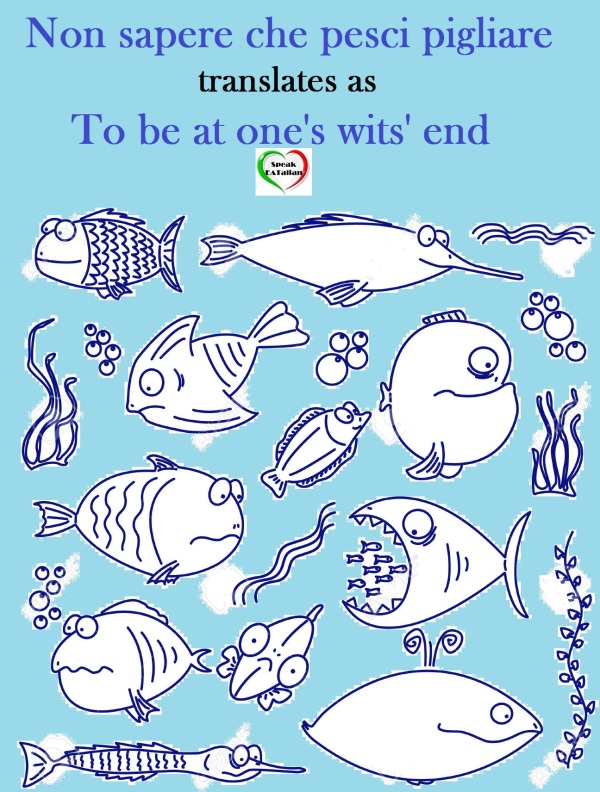 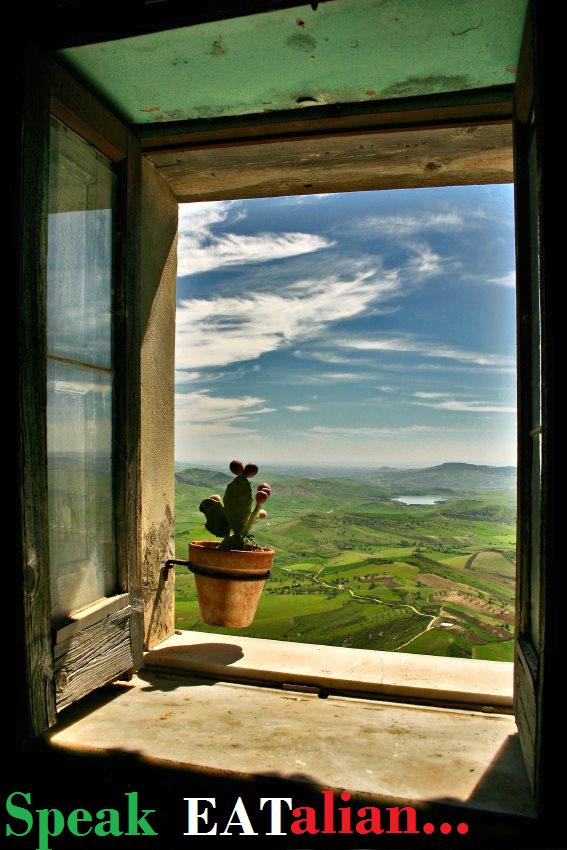 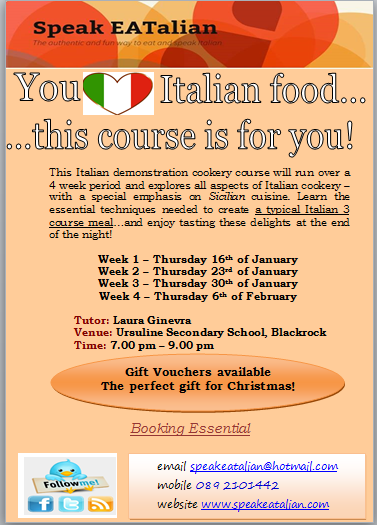